12 Snacks To Avoid When You’re Trying To Lose Weight

Snacking is sometimes looked down upon when you’re trying to lose weight, but when done the right way, snacking can be good for you! It keeps your metabolism going and cravings at bay until the next meal. However, eating the wrong foods during snack time could significantly obstruct your goal to weight loss. Sugars, fats and carbs love to hide in foods disguised or packaged as “healthy.”

1. Trail Mix: A serving of store-bought trail mix is a measly quarter-cup, a serving size that roughly no one will stick 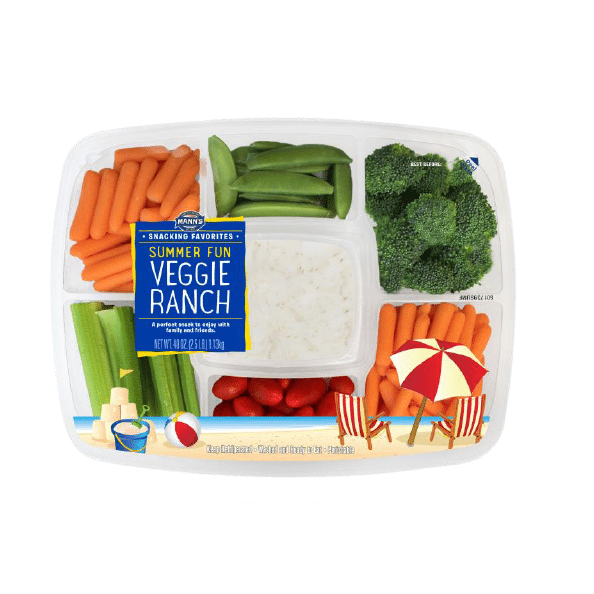 to. Plus, the processed milk chocolate isn’t doing you any favors, either. Instead, go for some fruit and nut bars like KIND bars, or you could even make your own. The fruit and nut bars will ensure that you’re getting nutrients your body needs instead of empty calories that won’t even fill you up.

2. Pretzels: These classic snacks are high in sodium — almost 20 percent of your daily intake is in one serving of pretzels. Too much sodium leads to increased water retention, which can lead to bloating and puffiness, and too much sodium over time can lead to heart disease. Opt for some salted and shelled pistachios instead. They contain almost double the protein and three times the fiber of pretzels, which means they’ll keep you full much longer than pretzels will.

3. Rice cakes: Rice cakes are commonly perceived as healthy foods because they are low in calories and contain no fat, but they are also incredibly high on the glycemic index. Pure sugar has a rating of 100, and rice cakes have a rating of 82. Try air-popped popcorn (not microwaved) for a healthier alternative. Plus, you can use all kinds of healthy toppings for popcorn!

You can't lose weight by talking about it. You need to keep your mouth shut. Click To Tweet 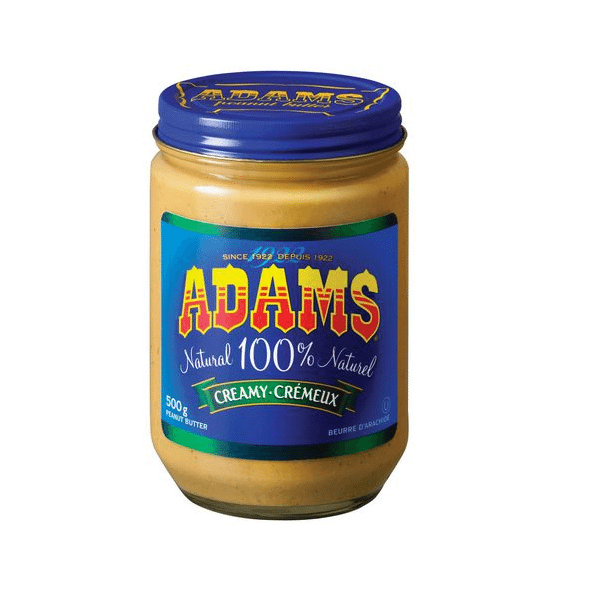 4. Bottled smoothie: Bottled smoothies may seem like a good low-calorie choice, but upon closer inspection, there are usually two or three servings in one bottle. Making your own smoothies is the perfect way to ensure that you know exactly what is going into them and how much you should drink to stay on track.

5. Diet soda: Artificial sweeteners can make you feel full and keep cravings at bay, but they also have a negative effect on your metabolism. Eliminating diet soda (and caffeine) can be difficult at first, but in the end is completely worth it. Try drinking sparkling flavored water or detox waters instead.

6. Banana chips: Banana chips also may seem like a good idea, because they are primarily bananas. Right? Wrong. They are usually fried, which means they’re high in saturated fat. Instead, go for the obvious substitution here: a banana! At 121 calories, a large banana contains no saturated fat, but it does contain vitamins B and C and a healthy dosage of fiber! Or, if you’re really looking for a healthy chip option, try kale chips. 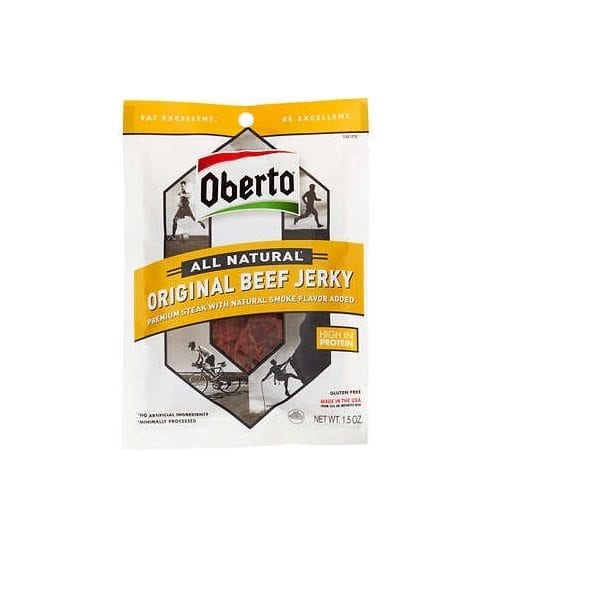 8. Cheez-Its: Cheese crackers like Cheez-Its are high in simple carbs, which spike your blood sugar and create cravings, the exact opposite you’re trying to accomplish by snacking. Stay away from quick fixes like cheese crackers.

9. Granola and skim milk: Even just a half cup of granola with one cup of skim milk has 360 calories! That’s because even though granola is advertised as healthy, most of it is just sugar and fat. If it’s 10 a.m. and you need a second breakfast before lunch, that’s perfectly fine. Substitute the granola cereal for one cup of instant oats for a more nutritional and satisfying meal.

10. 100-calorie packs of cookies: Studies have shown that the 100-calorie packs of cookies like Oreos and Chips Ahoy actually cause more problems than they solve when it comes to weight loss. People tend to eat more of them because they are perceived as healthy, even though they are, in fact, still cookies. We know it’s not the same, but try to substitute those with roasted pumpkin seeds. A third of a cup contains only 94 calories, and they will fill you up much faster than cookies will.

11. Baby carrots: Baby carrots are a popular dieting snack, but the fact of the matter is that they won’t keep you full very long. Try dipping them in a couple teaspoons of hummus or another source of protein to get you and your growling stomach through to the next meal.

12. Flavoured yogurts: All flavoured yogurts are high in sugar from the artificial flavouring. Instead of a cup of strawberry yogurt, opt for plain Greek yogurt; it’s low in sugar and contains healthy proteins to fill you up.

What’s your favourite healthy office snack? Let us know in the comments below.