New study reports just how smart it is to eat right during pregnancy. 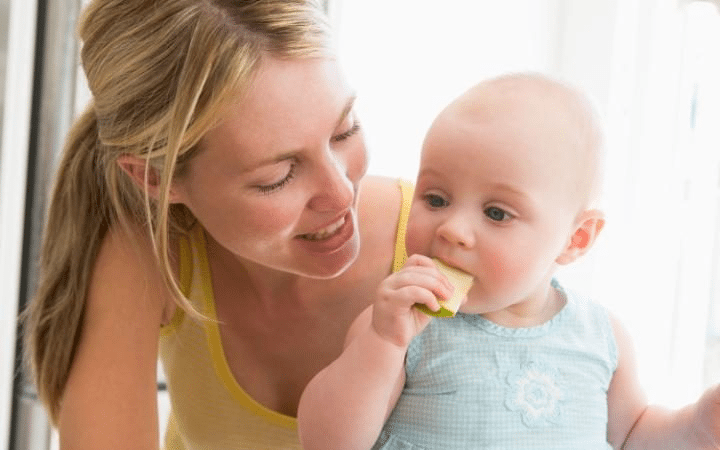 Eating a generous amount of fruit during pregnancy may help your baby be able to score better on development tests. Regular consumption of fruit is known to reduce a variety of health complications such as Alzheimer’s or preventing weight gain but now new research has suggested that we may benefit from a diet high in fruit earlier than we thought.

Child development experts in Canada found that women who eat fruit during their pregnancy are more likely to give birth to smarter children than those who do not, or eat very little fruit. 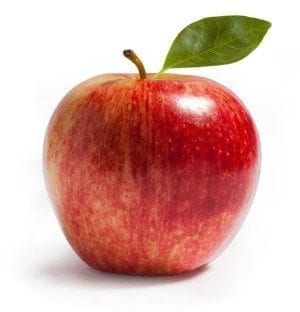 A new study from the University of Alberta indicates mothers who had six or seven servings of fruit each day, gave birth to children who performed better on developmental testing at one year of age.

Piush Mandhane, senior author of the paper and associate professor of paediatrics at the University of Alberta’s Faculty of Medicine & Dentistry, used data from the Canadian Healthy Infant Longitudinal Development (CHILD) Study-a nationwide birth cohort study involving over 3,500 Canadian infants and their families to make the find.

Dr. Mandhane leads the Edmonton site of the study. “We recruited 800 families between 2008 and 2011. We recruited pregnant women and we’ve been following the families and seeing the children at one year, two years, three years, and five years of age.”

To further build on the research, Dr. Mandhane teamed with Francois Bolduc, an associate professor in the Faculty of Medicine & Dentistry’s Division of Pediatric Neurology, who researches the genetic basis of cognition in humans and fruit flies. 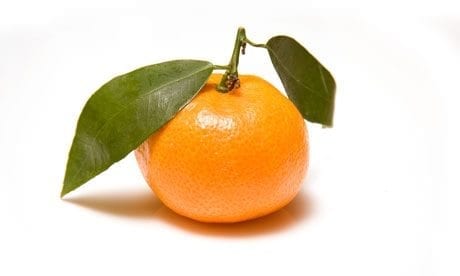 Both researchers believe that combining pre-clinical models and epidemiological analysis is a novel approach that may provide useful new insights into future medical research.
Bolduc says “Flies are very different from humans but, surprisingly, they have 85 percent of the genes involved in human brain function, making them a great model to study the genetics of memory.”

He says “to be able to improve memory in individuals without genetic mutation is exceptional, so we were extremely interested in understanding the correlation seen between increased prenatal fruit intake and higher cognition.”

The Faculty of Medicine & Dentistry at the University of Alberta is a leader in educating and training practitioners and researchers of the highest international standards.

This study was published in the journal EbioMedicine.

Did you crave anything bizzare during your pregnancy? Let us know in the comments blow.